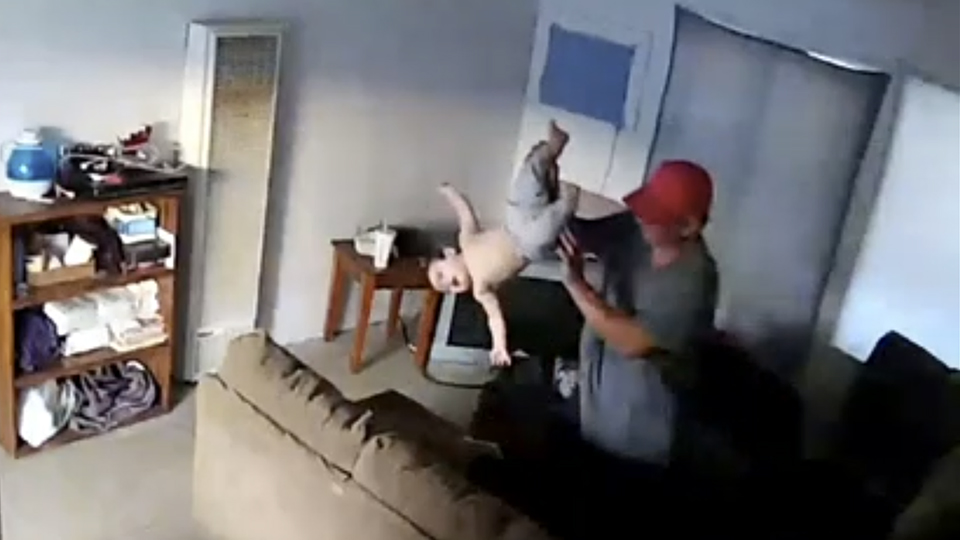 VISALIA, California — A shocking discovery Monday for a Visalia mom.

She checked her nanny camera to find her roommate dangling her 8-month-old son upside down by his feet. 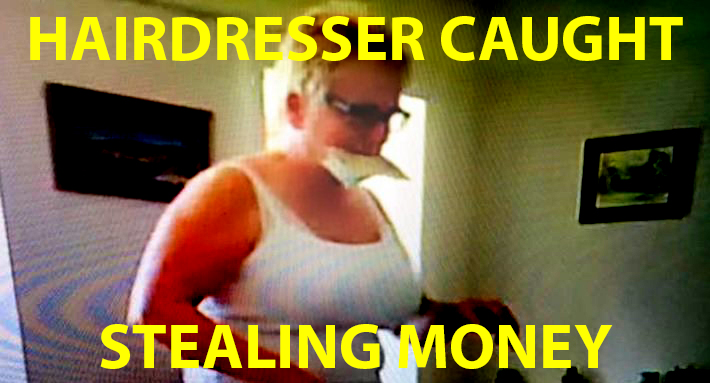 SANTA ANA – A nurse with 14 years of experience was arrested Wednesday on suspicion of physically abusing a boy with disabilities, authorities said.

The mother of a 6-year-old boy who uses a feeding tube and is unable to hear and communicate notified police of the suspected abuse on Monday.

The woman told police that within the last three weeks she noticed her son had become aggressive and suspected Felix, who had been providing care five days a week since August, was being inattentive, Bertagna said.

The boy’s mother installed a nanny cam on Friday, Oct. 27 in the living room of her home on Lacy Street to monitor Felix. A 46-second video clip shows the boy trying to get the attention of the nurse, who appears to be texting on a cell phone. The boy then moves some items off of a counter onto the floor, apparently angering the nurse.

“In the video, the nurse kicks him, reaches down and slaps him and pinches him,”  Bertagna said.

During a police interrogation Tuesday about the suspected abuse, Felix made “incriminating statements,” Bertagna said.

“Had the boy’s mother not used a nanny cam, and had the suspect not made those statements during the interview, we would not have known about this incident,” he said. “The boy’s mother did the right thing in contacting us.”

Police are attempting to determine if Felix had been hired to care for other special-needs children in the area.

Anyone with information about this incident is asked to contact Santa Ana police through the Orange County Crime Stoppers at 855-TIP-OCCS.

Felix was employed by Maxim Healthcare Services, which has an office in Orange, Bertagna said.

“The care and safety of our patients is our highest priority,” a Maxim Healthcare Services spokesperson said in an email. “Immediately upon learning of this incident, we suspended the employee and initiated an investigation. …

“As a result, we (now) have terminated the employee and notified the California Board of Nursing. We have fully cooperated with the Santa Ana Police Department in their investigation thus far and will continue to lend our full cooperation.”

A California mom was faced with every parent’s worst nightmare when she tuned into her nanny cam app. To her horror, Dyanna Ko saw the family’s nurse beating her 2-year-old son who has special needs at their Redondo Beach homeRead More NEW JERSEY -- State authorities are expanding  programs that provide hidden cameras to family members of disabled and elderly patients who suspect their loved ones are being abused by caregivers, citing a spike in misconduct complaints.

VANCOUVER, Wash. — A Vancouver mother is accusing a nanny of beating her children, all caught on her home's nanny cam, and she is taking her claims to the Clark County Sheriff's Office.

Following up on a story we posted here previously... NORTHAMPTON, Pa. - Police said a Bethlehem woman was caught on camera stealing jewelry and cash worth almost $14,000 from a disabled woman in her care.

Son Starts Acting Strangely, So Mom Hides A Camera To Spy On The Nanny