Home
Zetronix Blog
All You Need to Know to Install a Security Cam at Home or Workspace
Product was successfully added to your shopping cart.

To stay safe of any theft or robbery at your house or workplace, one needs to take proper precautions. There are times when people are not able to provide any evidence against the culprit even when they are sure that they have pointed out the thief. Perhaps, the solution to such problems is no longer a head-scratcher.

All we must do is be somewhat technologically advanced and adapt to the idea of a Security Cam. A security cam is a device that we can use to record any crimes that are happening near us. We can use the same recording in court as evidence, and all our work over there is done.

Many people, all over the world were using dummy cameras to scare away the burglars and robbers, however, soon enough, these people were able to detect the fake cameras and carry on with the robbery whatsoever.

Therefore, it is always better to be prepared with the best security cameras one can afford along with a professional alarm system that goes off in case of a robbery for that matter. A security camera does not only aid the people that always own the building but also helps the police in catching the bad guys and keeping the society safe and secure.

However, people have some questions regarding security cameras and their usage in daily life; they need them answered so that they can think about getting a security camera for their own home or their workplace in that scenario. Many of these frequently asked questions are answered in this blog for the people to be able to make an informed decision.

How to Hide Security Camera Wires Outside?

Once you are sure that you want to get security cameras, there are tips that you can use to be sure that no intruder has any idea that he is being recorded. In this way, you will be able to catch him red-handed in case he is involved in some illegal activity that concerns you.

When you get the security camera, make sure that you get the wires in the same color as the walls where the camera is going to be attached. In this way, you will be able to provide the security camera, a camouflage, and it would be easier for it to be hidden in plain sight. It is not very hard to get the same color wires as they are pretty readily available in many colors, for that matter.

If you are not able to get the wires in the color of the walls, the best option you have then is to paint them. Get all the cables clipped up and then paint them all together in the same color as the wall. It is an idea of camouflage to hide the camera from being seen by an intruder; they will not get any ‘alert’ signs and so they will go ahead with the crime.

How Much Data Does a Wi-Fi Security Camera Use? 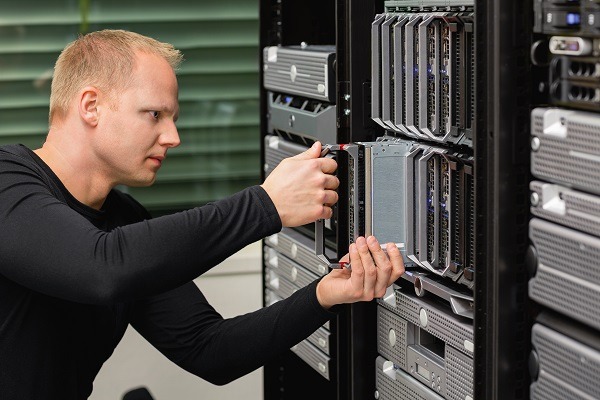 Some cameras record the videos in higher resolution, these cameras take up a lot of WIFI, this is because they have to provide more top quality of videos. Whereas, cameras with low resolution are taking up fewer data compared to the other ones. But it depends on the business; for example, a jewelry shop would have a high-resolution camera so that they can record even the minor details on the footage, but with other companies, it is not the same case.

Some cameras come without the NVR, and those have to upload every video to the cloud. In this way, it takes up a lot of WIFI usage. Perhaps, with cameras that have an NVR, the data usage is not used until you have to see the footage for that matter.

A security camera that produces more frames per second also takes up more WIFI than the one that shows everything in the form of snaps. Perhaps, it is not easy to make out how much WIFI a security camera uses, as there are a lot of factors that come into play in that case.

How to Hide A Security Camera Indoors? 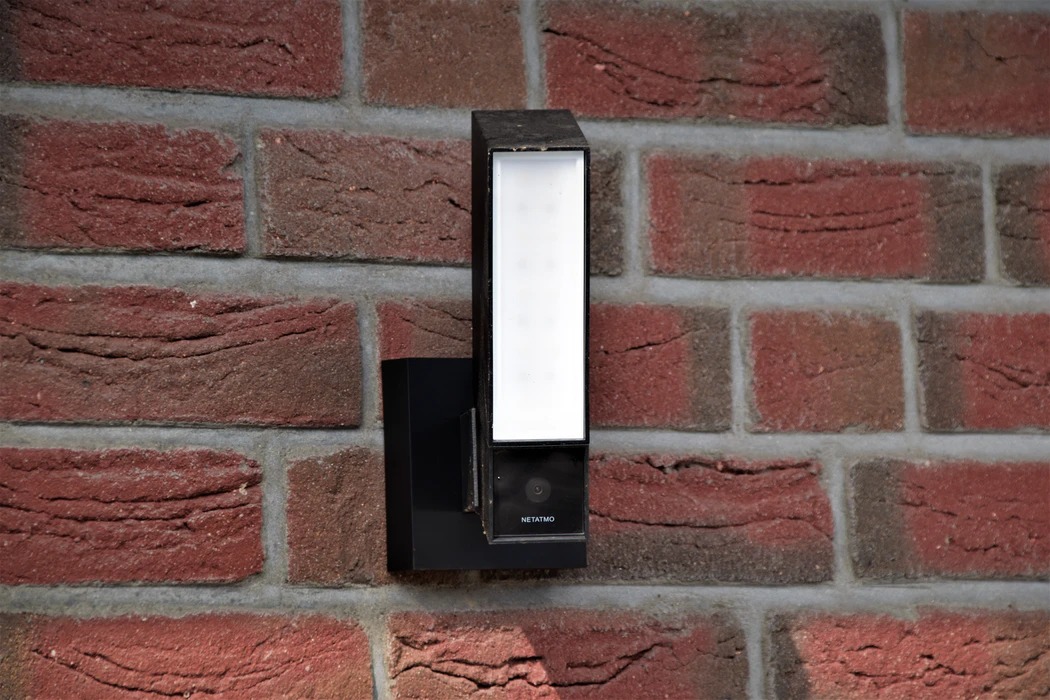 Here are some ideas to hide them inside a building:

It is a brilliant idea to get your spy cam hidden in plain sight. All you have to do is remove the cover of the outlet and place your camera. Once the camera is placed, you can put the case back, and you will be able to see each and everything going on at that moment.

If you want to work smart, do not hide the camera, instead surround it with speakers, routers, and another tech-related object. It will make the camera look one of those objects, and it will blend in and form a camouflage.

People do not care to look up that much, you can have the camera installed high up on the ceiling, and no one would notice it. It will also make sure that you have a proper angle and coverage of the whole room in this case.

Are there security cameras for areas with hard access?

Security cameras are not supposed to be installed where convenient, sometimes there are areas that a wired security camera cannot work at, such as rooftops. Perhaps, with innovation and research in science and technology, people have come up with an idea of Solar Powered Security Camera, which is a camera that uses the renewable energy of the sun to work and is not dependant on a local power supply to work.

People use these solar-powered cameras in remote areas as well, where blackouts and electricity issues make it impossible to be able to work with wired cameras for protection.

How to Spot A Fake Security Camera?

There are times when people set up fake solar security cameras to have people believe that they are safe at some location. However, there are always ways through which you can find out if you are in the presence of a fake camera or a real one.

If a security camera has a fake logo or a brand name, you can search it up on google and find out the real look of the security cameras which that company produces. It is the easiest way to find out if you are looking at a real camera or a fake one in that case.

How to Run Security Camera Wires Through Soffit?

Make sure that the power outlet that the camera needs to run is close to the camera with wires that are used at time of security camera installation. Then cut a piece of wood in the size of the soffit and place it to mount the camera in it by the soffit. A hole is made in the wood for camera wires, and some holes according to the camera’s screws. Then you have to connect the camera to the video recorder and tape the start of the camera cable to the fish tape and pull it through the way. After this, you have to install the camera and start the security system so that everything can work.

How to Delete Security Camera Footage?

You can only think of deleting the CCTV footage if you are the owner of the camera, since you have to put in the admin password in the SD card to remove it; an intruder would not know that. In the modern era. The SSL encryption secures the CCTV footage, and because of the authentication that is required, if it is not given, the cameras can send email alerts to the owners and make them suspicious in case of theft of the footage as well.

However, if you are the admin,

All these answers have highlighted a clear picture regarding the need for these security cameras in modern times.