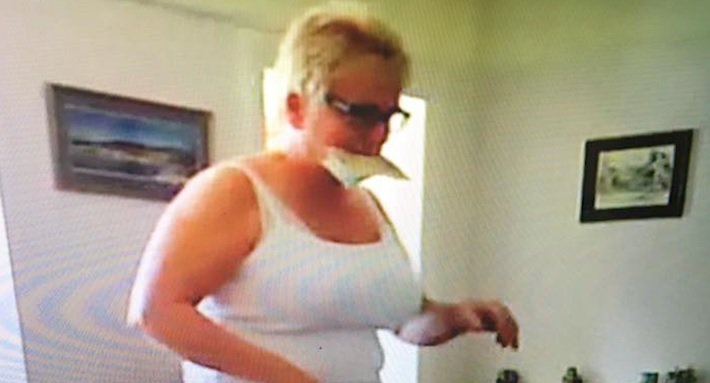 A ‘nanny cam’ was set up in the woman’s bedroom after her family noticed quantities of cash going missing. The footage – filmed in May – was used as evidence in court, where Parker admitted taking £40. It was then widely shared online, racking up over three million views in less than 48 hours. It shows Parker rummaging through her elderly client’s belongings before taking a wad of cash then holding it between her teeth, before hiding it in her bag. Seconds later, she helps herself to a chocolate from a box and then helps her client – who is oblivious to what has gone on – to sit down for her hair-cut as though nothing has happened. 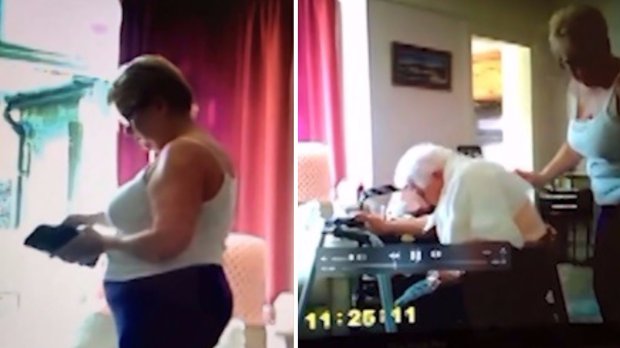 A family friend of the victim, who did not wish to be named, told the Liverpool Echo the elderly woman was ‘shaken’ by what had gone on. They said: ‘We want to put it all behind us. ‘She has been dealt with by the courts and now our main focus is that [the victim] feels safe in her own home and is OK.’ Parker was convicted of theft earlier this year, and speaking days after her conviction, blamed the death of her dad, her mum having cancer and her husband’s diagnosis with Parkinson’s disease a decade ago for her actions. She said: ‘Obviously I’ve been having a rough time. My husband was diagnosed with Parkinson’s 10 years ago, my mum was diagnosed with breast cancer five years ago which has since returned. ‘My son and his partner and their baby have been living with us for the last six years which is now taking its toll on us and then I lost my dad through dementia on March 7.’ 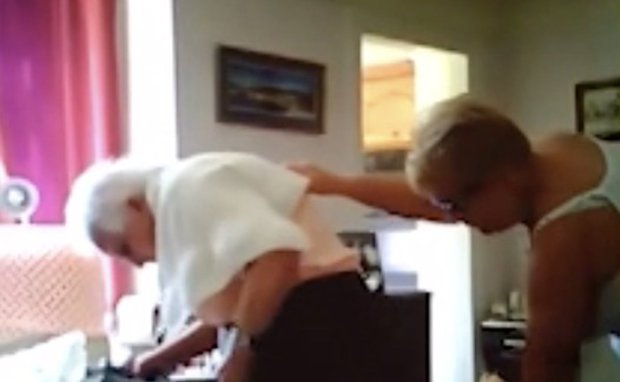 She now insists the incident was a one-off and says she has no idea about allegations that cash was taken on more than one occaision. ‘This time was the only time. The only time I did it, that one and only time,’ she said. ‘I sent a letter of apology and when I spoke to my husband and daughter they recommended I paid the money back, which I did. ‘I paid £60 back, because I honestly didn’t know how much I’d taken. ‘I did the crime, I pleaded guilty and said whatever the punishment was, I would take it.